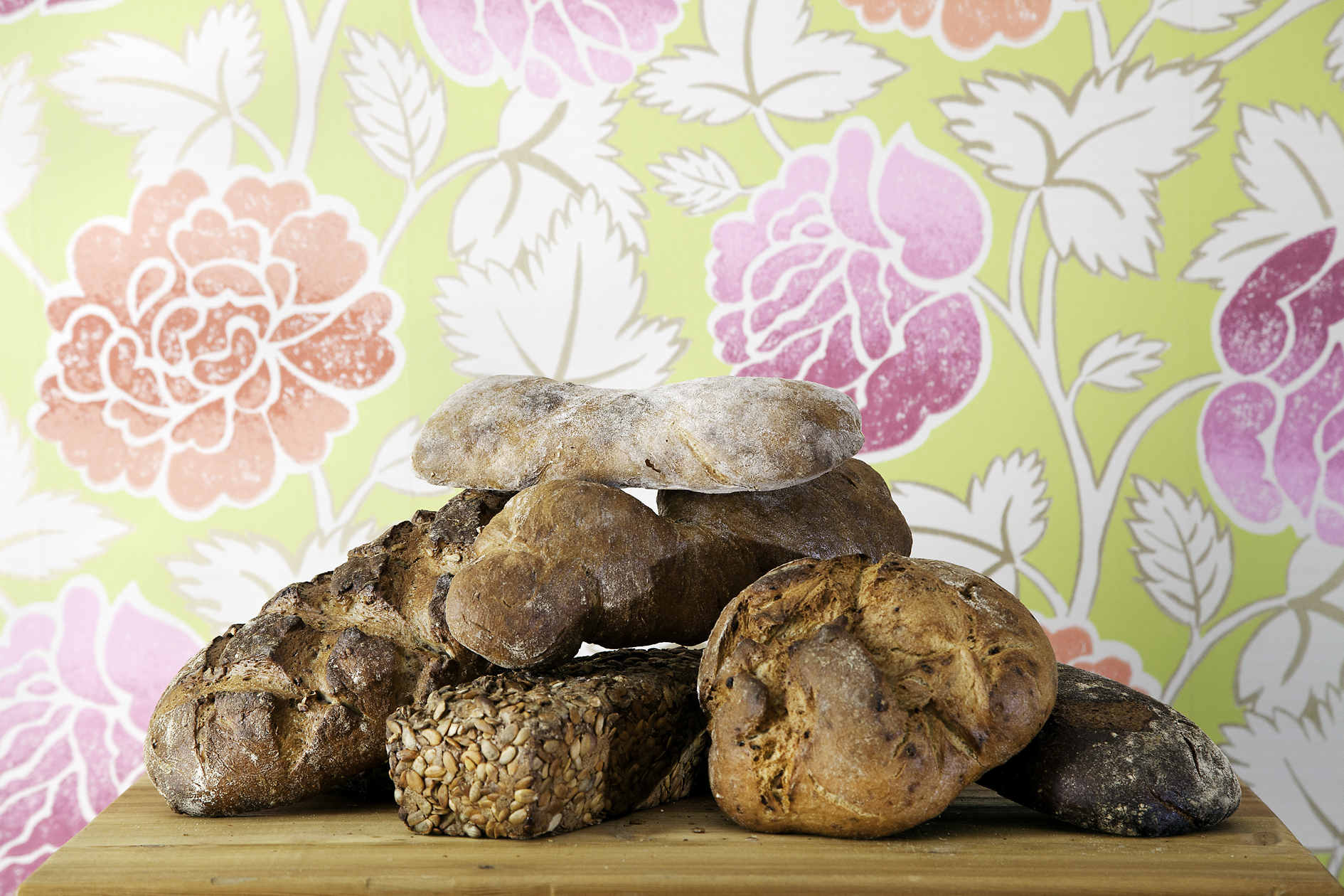 Sissi’s chef and baker Martin Hartmann learned the trade as a young child from his grandfather, who was a real master baker. Now, the Austrian spends most Tuesdays or Wednesdays baking in a Berlin kitchen with his team – they make about 100 loaves a week. Their range takes in South Tyrollean rye bread with nuts, spelt bread and plain white bread. “It goes like clockwork,” says Hartmann who sets a fast pace. This means that by the end of a baking session everyone is covered in flour and has bits of dough clinging to their clothes.

The starter dough – made from 50 percent crushed grain, 50 percent lukewarm water – is prepared the day before and left to ferment overnight. Yeast, flour, spices and other ingredients are added the next morning. It all goes into a 50-year-old mixer  that Hartmann is very proud of for 12 minutes, then kneaded and poured into tins and left to rise for an hour.

The team gets on to the next batch in the meantime. “Time is of the essence when it comes to baking bread,” says Hartmann. “Industrial bread really gets my goat, with all the chemical leaveners!”

Once the dough has risen, it’s baked at 300 degrees for an hour in a preheated oven, which Hartmann is also very proud of.

Regulars at Sissi love the bread and often take a loaf back home with them. Hartmann says it’s not about filling guests up before the real meal arrives but about showing them quality. It’s also a question of money because it’s cheaper to bake bread than to buy it in from elsewhere. 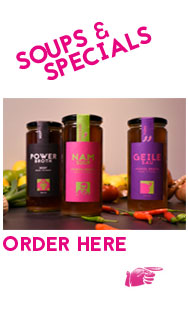